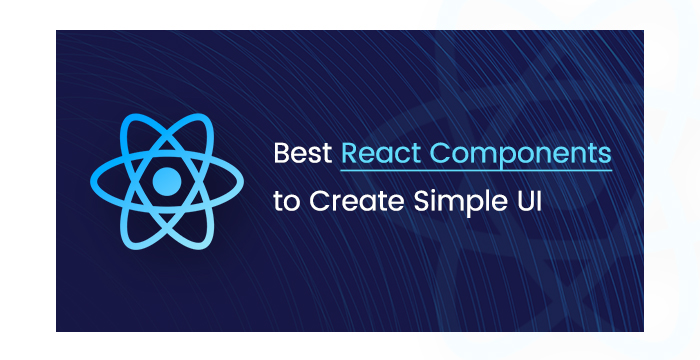 React is a well-known front-end JavaScript library developed by Facebook. It is intended to simplify complex user interfaces and transform them into reusable components. Instead of creating everything by yourself, install and use external components to quickly add new features and functionality. 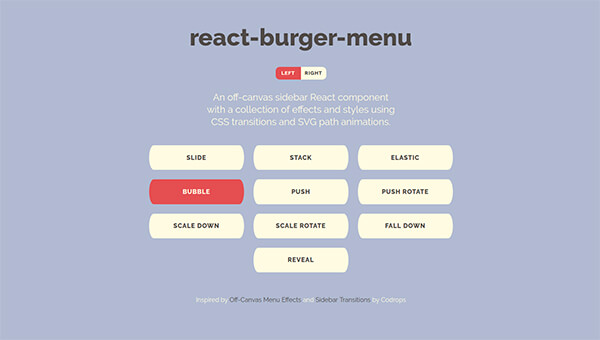 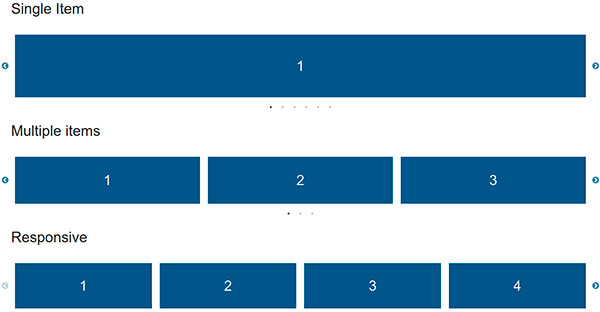 A React component suitable for creating beautiful and responsive carousel sliders. It is the React based version of slick carousel. It offers a large number of various carousel options that you can customize. 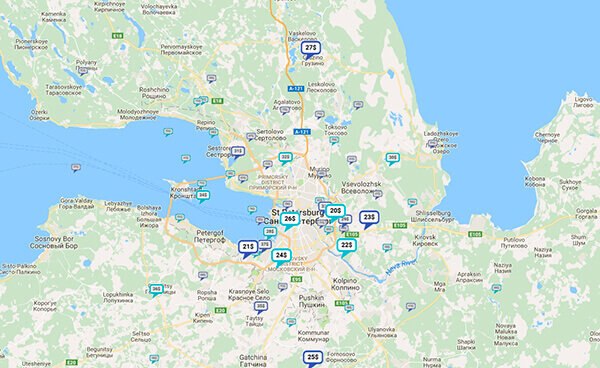 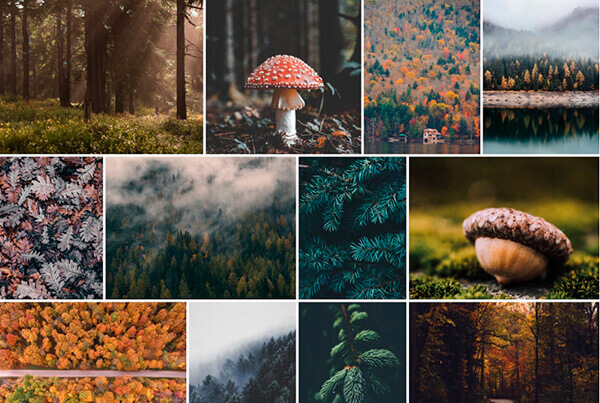 A responsive and highly customizable React photo gallery. It maintains the original aspect ratio of your photos and uses actual image elements.

A modern credit card component that can be used for payment forms. It has a built in credit card validator that checks the card number and recognizes the card type. 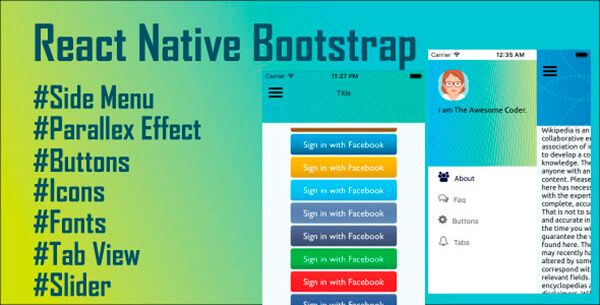 React native Bootstrap component which is the missing part of react native. It is built with latest version of React Native ie 0.40. and allows you to build beautiful Mobile apps quickly. 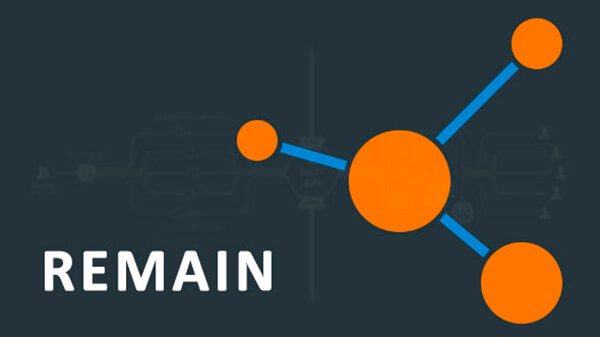 A WordPress theme built using a modern JavaScript workflow: React for UI components, React Router for routing, Redux for managing state, WP REST API for getting data from the WordPress back end.

React Native login logout animation which is a simple two-page app with fluid animation for iOS and Android applications developed in React Native. 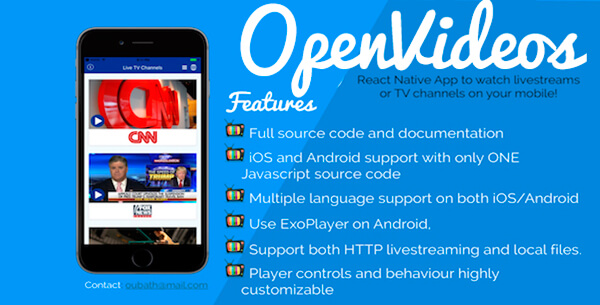 A full React Native app to watch live streams or TV channels directly with your mobile device. It allows to show a dynamic list of channels in a nice design. 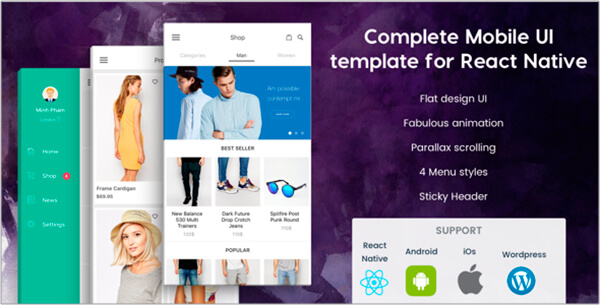 A mobile UI template which eases your journey and saves your time by introducing you how to build the app from scratch. BeoUI provides complete beautiful templates integrating diverse animations which you can apply directly into React Native.